The Teneriffe boundaries are marked by Doggett and Wyandra Street in the west, the Brisbane River in the north and east, and Kingsholme Street and Chester Street in the south.

Teneriffe enjoys a rich history – from a river-fronted elite suburb in the 1880’s, to a bustling centre of commerce in the early 1900’s thanks to a booming wool trade. The wharves of Teneriffe also played host as Australia’s largest submarine base during World War II.

Shedding its humble industrial past, Teneriffe has quickly reinvented itself as Brisbane’s ultimate hipster hub. The old brick Woolstore warehouses have been respectfully repurposed into an eclectic enclave of New York loft-style apartments, quirky commercial spaces, yoga retreats, fitness dens and boutique bars. The vibrancy of the revamped suburb has the rest of Brisbane sitting up and taking notice – the stunning river views paired with the unique character, architecture and heritage of the locale have definitely received the smashed-avo stamp of approval.

By day Teneriffe is host to a thriving commercial scene – antique stores, organic grocers, offbeat cafes, showrooms and a plethora of services housed by the banks of the river. A generally health-conscious set, locals are avid users of the Teneriffe River Walk and generously support the many yoga, pilates and fitness services on offer. Just a green smoothie away is the recently completed Gasworks precinct and neighbouring New Farm, with all its shopping and entertainment goodness. After-dark Teneriffe really shines with craft breweries, bars and restaurants taking centre stage amongst tree-lined, fairy-light parades stalked by stylists and socialites. 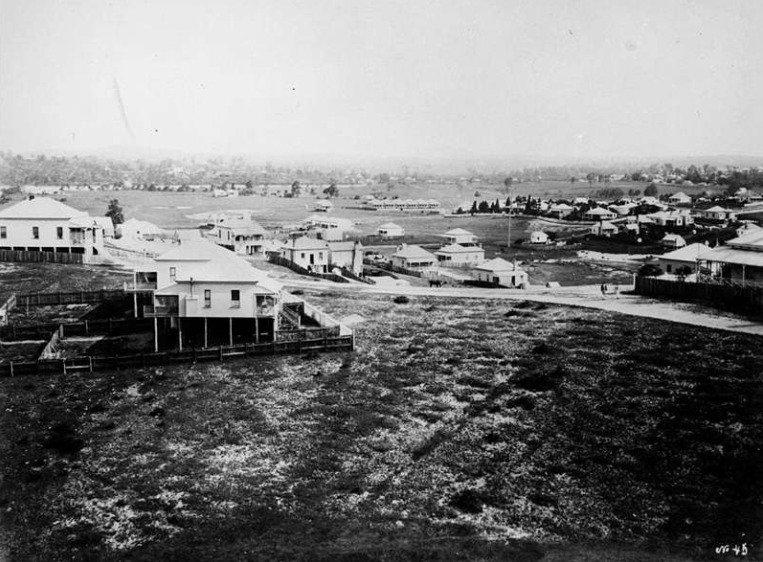 Subscribe to Best Life Agency's newsletter to receive her latest listings and off-market listings before anyone else!